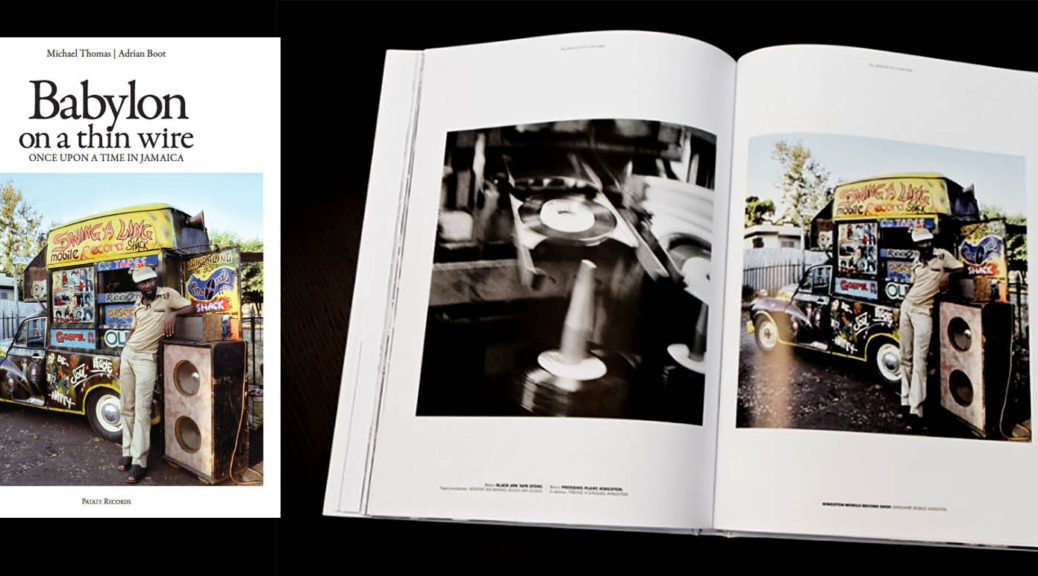 One thought on “BABYLON ON A THIN WIRE”