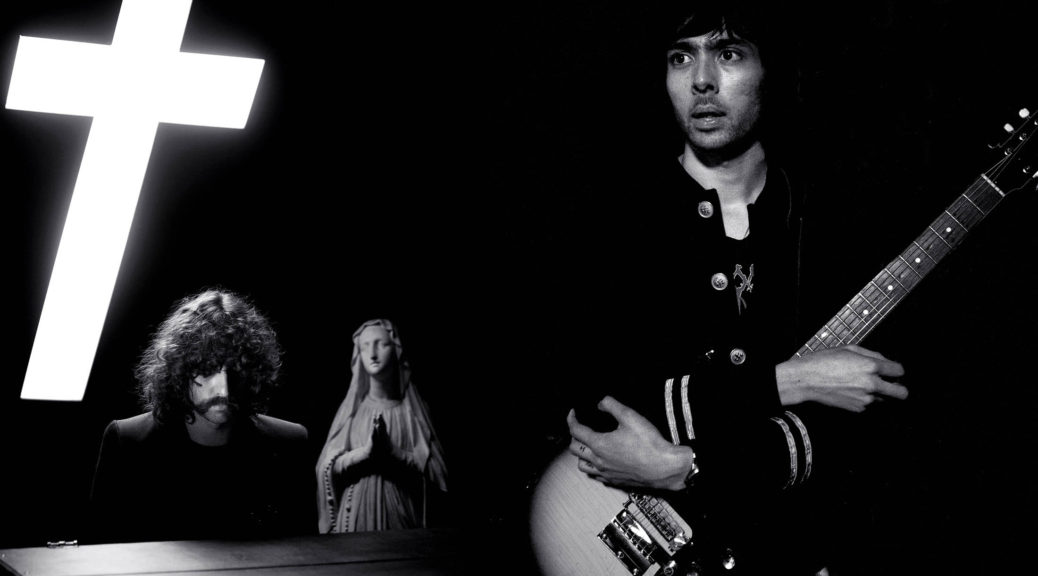 Justice – To be fair I hadn’t realised just how enormous this French electronic music duo are. Dispatched off to Paris in the middle of 2011  to do a rare band photosession with a vague brief that the images should have a retro, film, Leica feel.  Traditional film and processing being the order of the day. so I guess I got the gig because I must be one of the few photographers still alive who has a darkroom or can remember how to use one.

The location and event for the Justice photosession was a video shoot for “Audio Video Disco” a new hit single and album track. As is often the case with video shoots the light was very very low, perfect for the latest high tech video camera technology in use, not so good for the low tech film in my camera. This moody  nightclub atmosphere meant that using a digital camera was the only practical option. A film camera would require the film to be pushed to speed beyond 1600 ASA resulting in grainy smudges rather than usable portraits. So I switched my battered old Leica M4 film body to a new Leica M8 digital body that still used the same classic Leica lenses. Lenses that were probably older than most of the film crew, band, extras, groupies etc crowding the video studio. The images in this gallery fail because they don’t satisfy the original brief, they are all digital.  Still it was an enjoyable weekend in Paris with Xavier and Gaspard looking after me .. perfect hosts. They were all great people, the band, the crew, everyone .. so I guess Justice deserve to be the biggest French electronic Duo in the world. 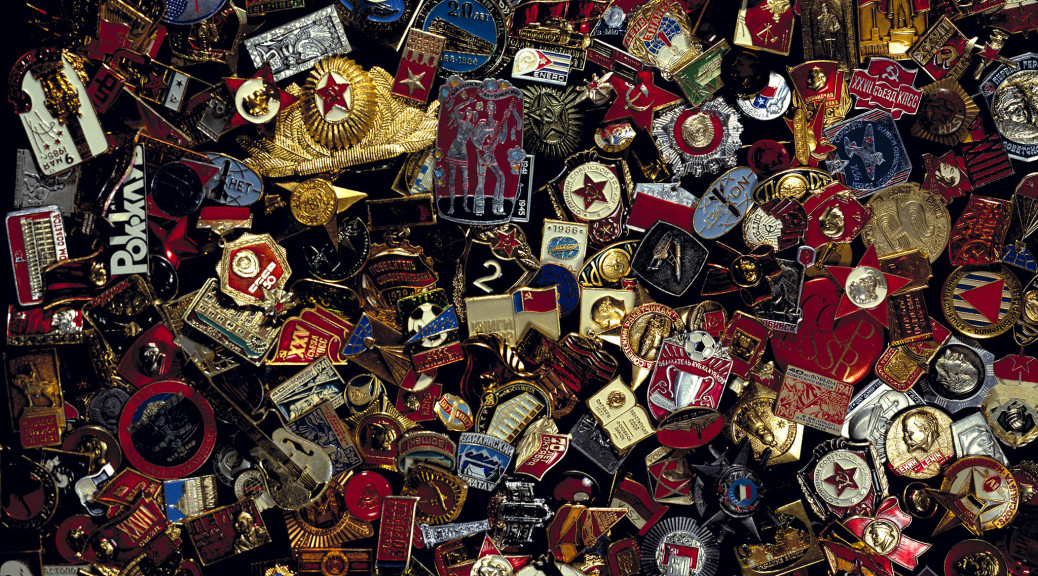 USSR Winter 1988 – Chris Salewicz, Billy Bragg, Peter Jenner and myself take a winter break in the Soviet Union USSR. The stories that unfolded during this cold war vacation became the subject of a book called Midnights in Moscow published the following year. The following is an extract from this book.. with thanks to Chris, PJ and Omnibus Press

USSR – “The wind that whips off the frozen Moskva river and up to the broad steps of the Hotel Ukraine cuts through your thermal underwear like a Cossack’s sabre. It is bone-chillingly cold, as it invariably is in Moscow in late November at one in the morning.

On the steps of the 30-storey, showcase hotel, a rather curious scenario is being enacted. Billy Bragg, his manager Peter Jenner, his guitarist blood-brother Wiggy, and a good dozen USSR companions have disgorged from an Intourist coach that has brought them from the Olympic Village on the outskirts of Moscow. There, Billy Bragg has that evening played the last of several shows, each time before an audience of 6,000, in the weight-lifting hall constructed for the 1980 Olympics. END_OF_DOCUMENT_TOKEN_TO_BE_REPLACED